PDGA Europe and More Disc Golf Media are proud to announce a media partnership for the upcoming 2022 PDGA Euro Tour.

More Disc Golf will be on hand at all seven main PDGA Euro Tour events this season producing shot-by-shot, post-production coverage of feature and lead cards for both MPO and FPO. Event coverage will be free and released next day on the MDG Media YouTube channel.

More Disc Golf Media is a new media team from Belgium, formed around one of the top European players, Maxime Tanghe. In their first season, MDG Media established themselves as top quality video production company, delivering great content from PCS Sula Open, Heatland Open, European Championships and Belgian Open. For 2022, they are upgrading their equipment and expanding their production crew with up to 10 cameramen travelling to all PDGA Euro Tour events. Eight more staff members will work on post-production from Belgium and coverage will include a three-team commentary crew from throughout Europe. 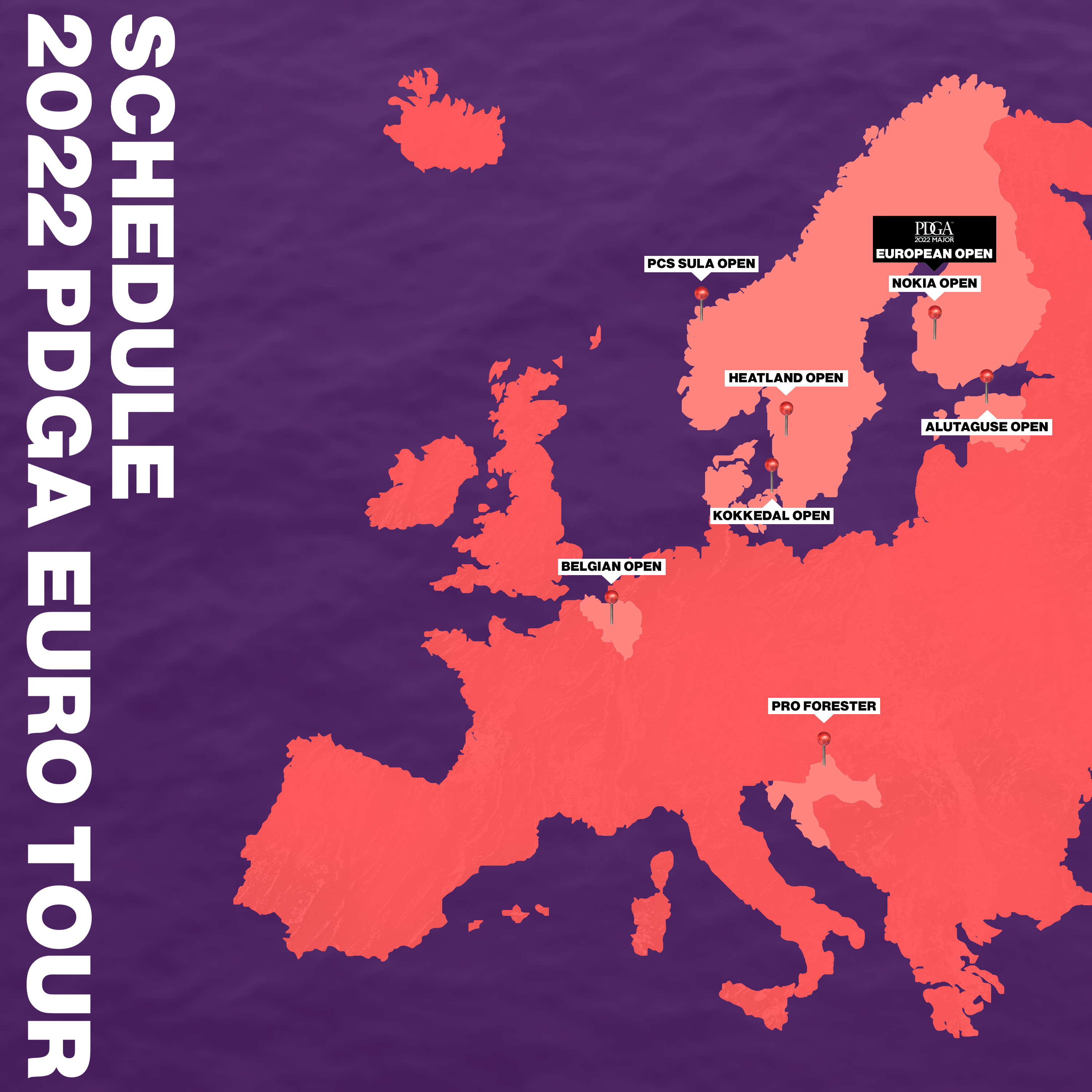 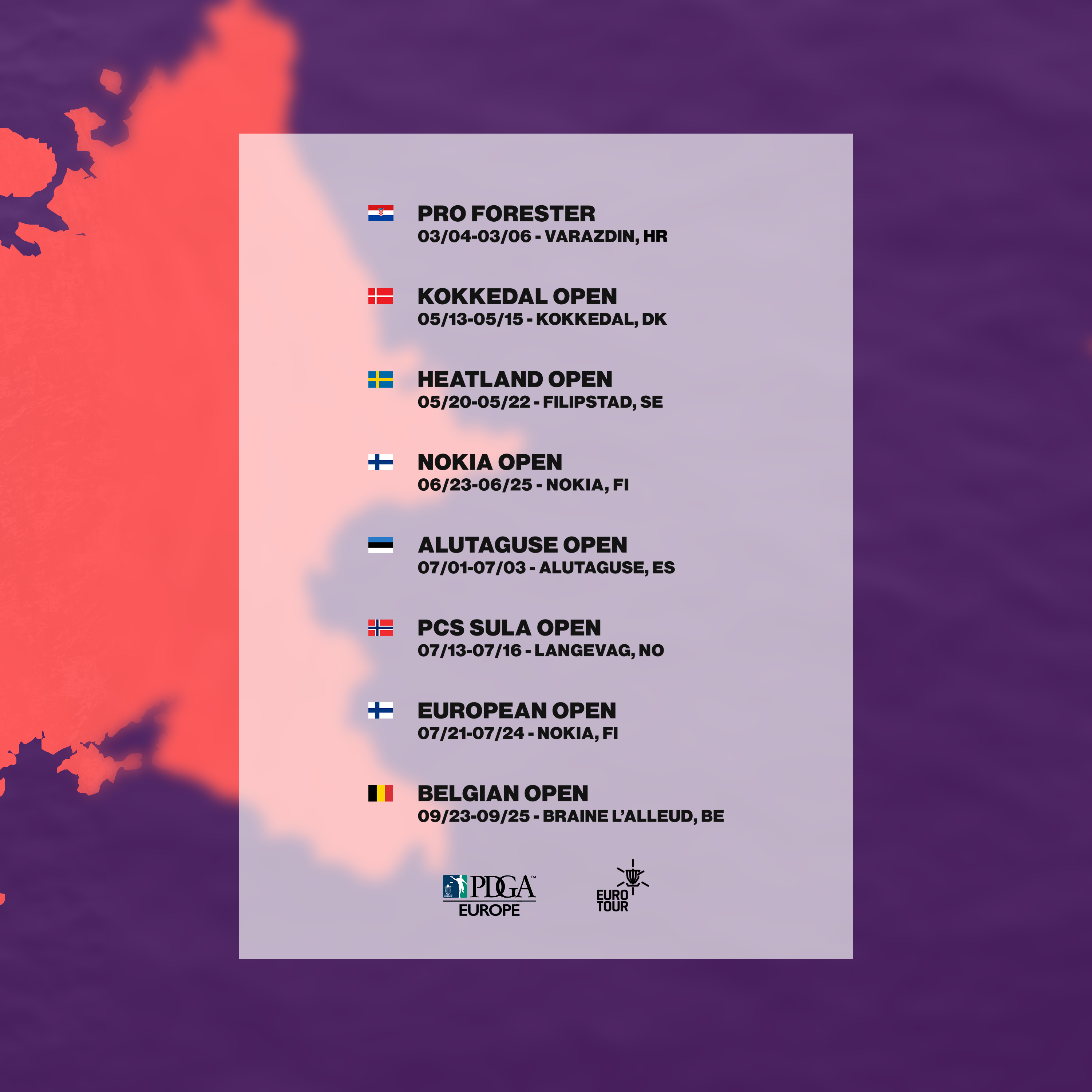 “After seeing their first video, I instantly knew this team had huge potential and could do big things in the future,” said PDGA Europe Tour Manager Matěj Verl. “I reached out to Maxime, and the enthusiasm and willingness to push forward was immense. I knew I found a gem.

Verl continued: “And here we are, only one year later and their team grew from five people to 21. They are buying new equipment and getting loaded for the full season on the courses all around Europe. The quality of their production was already on level with other top media companies from the start and it only grew over the 2021  season. I cannot wait for what they will come up with in 2022. We are all in for a treat! If you haven’t subscribed to their channel yet, go ahead and do so. These guys are just amazing.”


With four cameras on the MPO lead card, three cameras on FPO and a drone, the PDGA Euro Tour will be captured from every angle. English commentary will be provided by players like Tony Ferro, Stanislaus Amman, or Tanghe  himself. “The contract with PDGA Europe is huge,” A year ago, when everything started, we could only dream about such a deal” said Tanghe, who is the manager of the MDG Media team. “Now we can really think bigger, check every possibility to grow the sport and the brand at the same time. It’s kind of a dream becoming a reality. The whole team has been playing disc golf for nearly 15 years and being able to be part of the sport’s evolution in Europe is great for us.”

With this new partnership, PDGA Europe and More Disc Golf aim to capture and share the top European players in action and push the professional scene in Europe to another level.